It is located in the Coral Sea, off the coast of Queensland, Australia. The Great Barrier Reef is the world's largest coral reef system composed of over 2,900 individual reefs and 900 islands stretching for over 2,300 KM over an area of approximately 344,400 square KM. 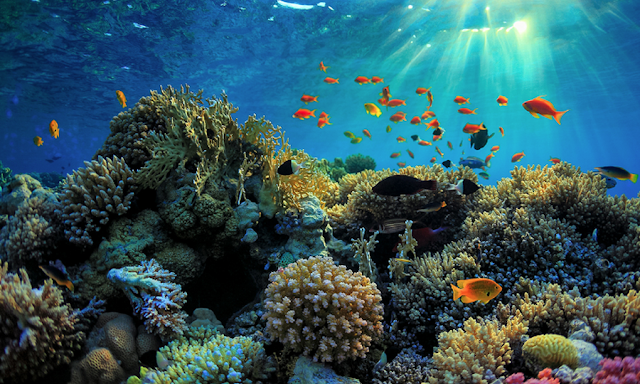 is a massive sandstone monolith in the heart of the Northern Territory’s arid "Red Centre". It is also known as Ayers Rock. It is located in Alice Springs territory which is 450km away. People love to visit Uluru once in life.

Sydney Harbour Bridge is nothing but Bridge establish between the Sydney central business district and the North Shore. It is lifeline which carries rail, vehicular, bicycle, and pedestrian traffic. It is listed in top 10 heritage of Australia. 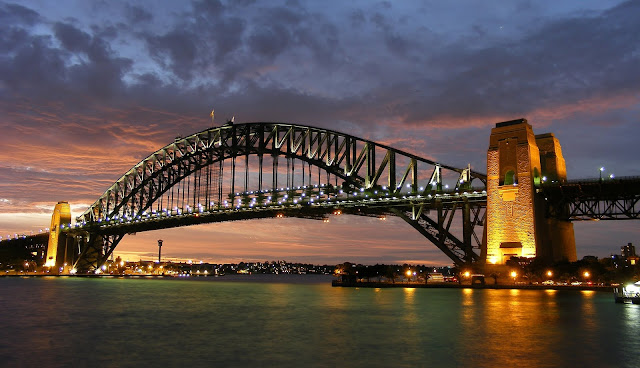 is national highway road. It is 243-kilometre stretch of road surrounded with beautiful hill & hummock. People love to drive their own vehicle here. Great Ocean Road is 243-kilometre (151 mi) stretch between the Victorian cities of Torquay and Allansford. Between 1919 and 1932, it was built by returned soldiers and dedicated to soldiers killed during World War-I. 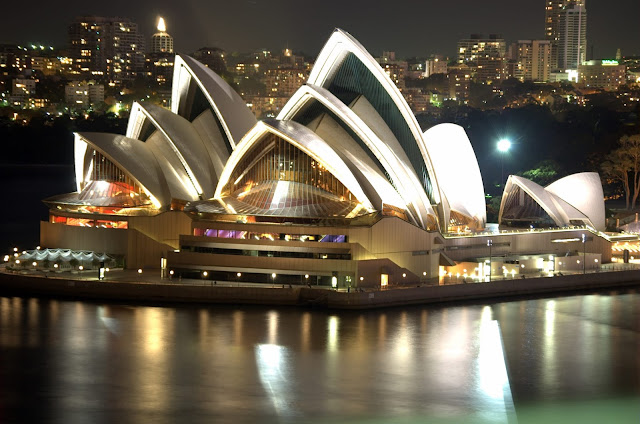 Now if talk about Beach in Australia then Bondi Beach come in mind first. Bondi Beach is located 7 km (4 mi) east of the Sydney central business district. Bondi Beach is one of the most visited tourist sites in Australia. At Bondi Beach, people love to take sunbath and also love to ride water bike and people also enjoy Parasailing over there.

Darling Harbour is a harbour adjacent to the city centre of Sydney, New South Wales, Australia that is made up of a large recreational and pedestrian precinct that is situated on western outskirts of the Sydney central business district. 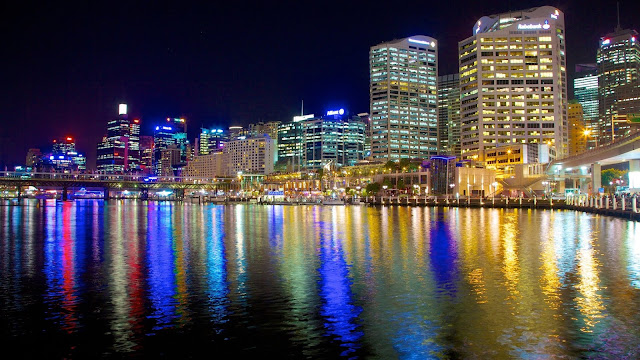 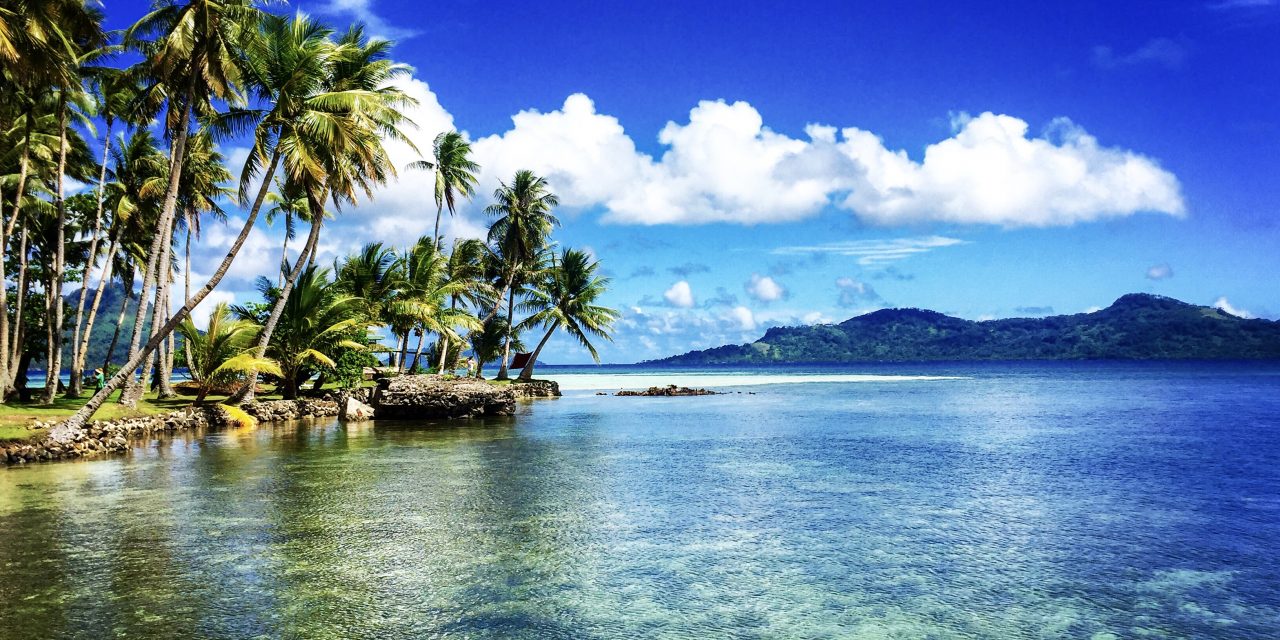